By Central Desk
In: English
242 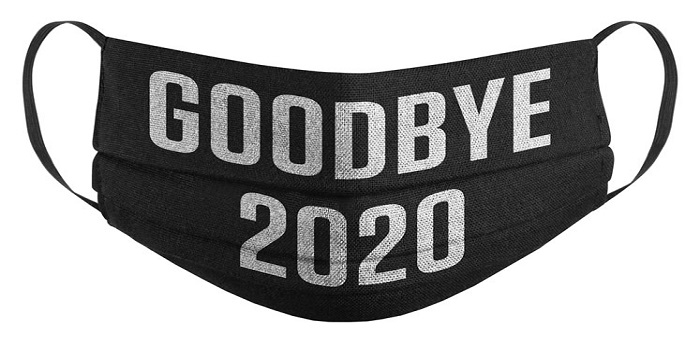 Chhapra: In spite of Covid -19 menace, the year 2020 has successfully restored some of the Indian values which the people had forgotten under the influence of Western culture.  Some new words like lockdown, containment zone, masks, sanitizers, isolation etc have entered our life. Importance of some of the forgotten herbs like ‘Amrita’ (Tinospora),’Ashwagandha’(Withania) etc has come to light.  The reverential salutation with folded hands discarding the Western style of shaking hands, use of Indian beverages like ‘Kaarha’, washing hands, changing apparels after return from outside, avoiding non vegetarian dishes , simplification of marriage celebrations and return of ‘Yoga’ particularly breathing exercises, importance of family life are some of them.

However, the Covid has immensely harmed the economic and social fronts in the district of Saran as the famous cattle fair at Sonepur and other spiritually important ‘Godna-Semaria’ fair remained suspended this year.  Educational institutions remained closed for most part of the year causing immense harm to students and teachers as well. Although the number of positive Corona patients has remained below 10 thousand with less than 350 containment zones out of which many of them have been dismantled at present. The people have also witnessed suspension of train services, the ordeal of a large number of people serving in other states and their return by bicycle or other non conventional methods.

The fear of Corona has forced us to express our respect by folding hands and using Sanitizer frequently before and after touching any objects, followed by washing of hands. “The use of Mask has been made mandatory to avoid infection of this Virus but has been helpful to miscreants, who after committing crime easily escape from the place of occurrence in the guise of gentlemen” said Daksha Niranjan Shambhu, a Fingerprint Expert. The people had to limit their number of guests during performance of marriages as per Government guidelines. The Covid has provided opportunity to several youths working in metros to work from home and to unite with family and to search happiness within, said Bijay Kumar whose son works as software Engineer at Pune. Besides the positive and negative effects of Covid the residents of the district have faced unusual rains during summer causing loss of wheat crops followed by flood fury during the rainy season. 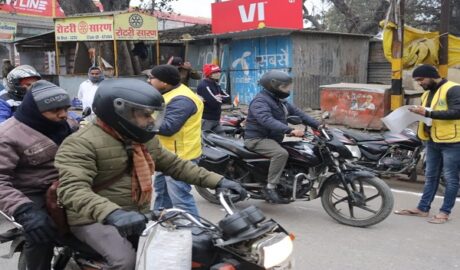 By Central Desk
In: SOCIAL WORK
27 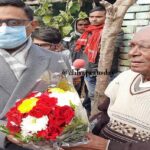 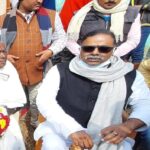 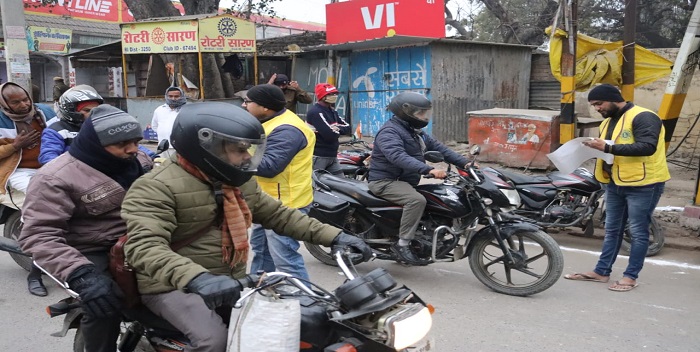 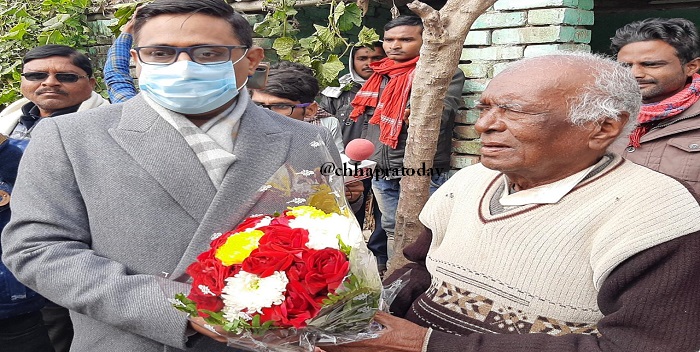 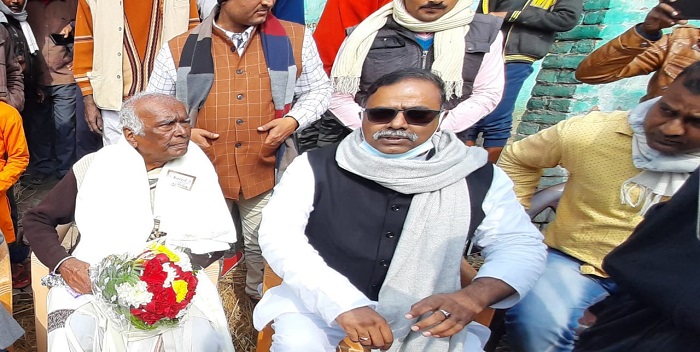 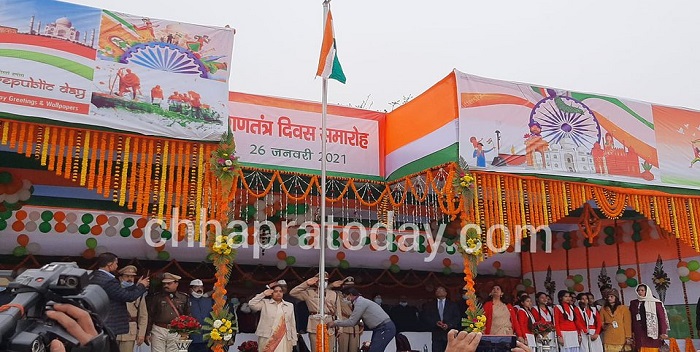 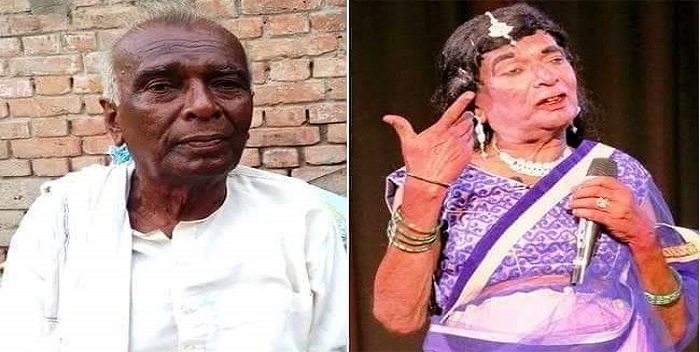 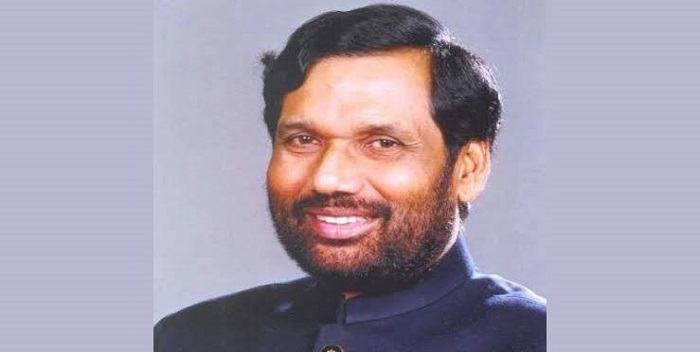 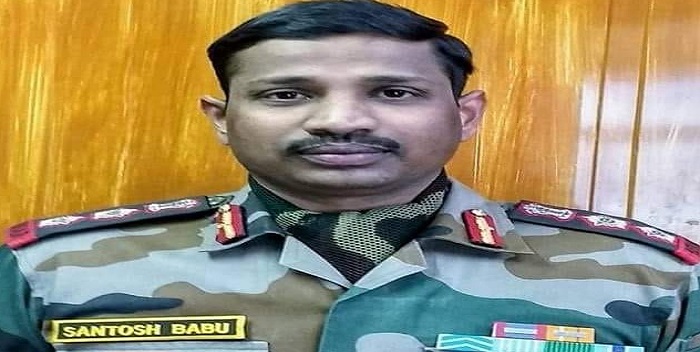 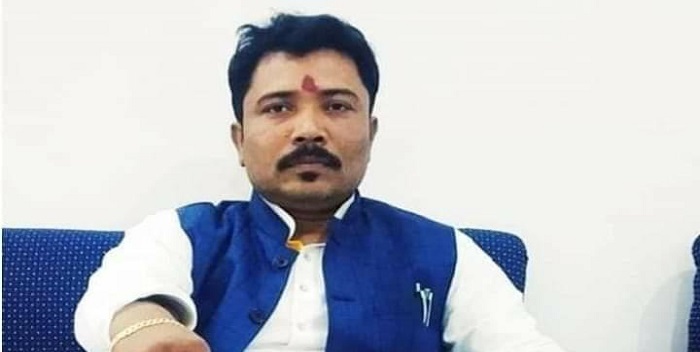 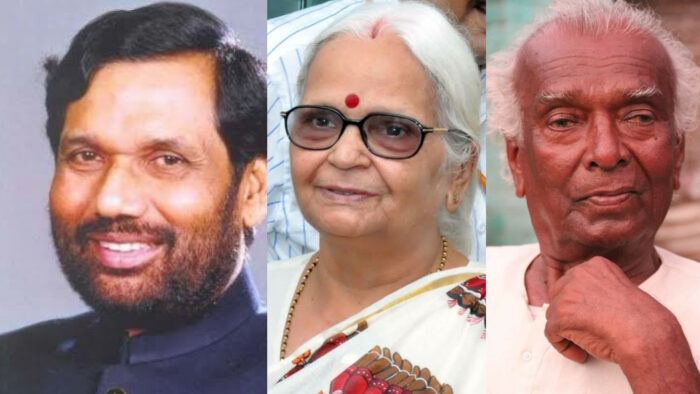