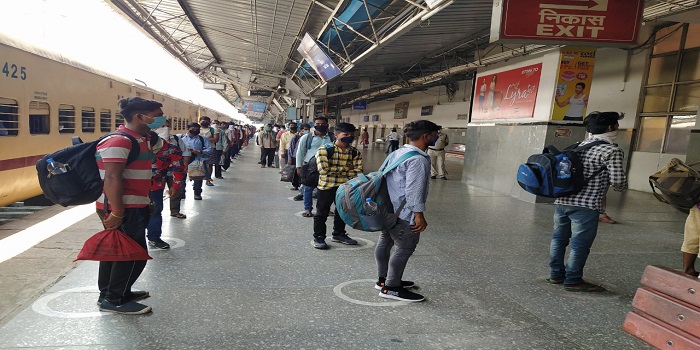 Chhapra (H.K.Verma):  Chhapra witnessed a peculiar situation as the inflow of Migrants has been rising every day. On Thursday several  special trains carrying Migrants either terminated at Chhapra or crossed this station for other destination of the state. Altogether about 10 thousand migrants alighted yesterday from special ‘Shram Veer’ (Labour Heroes) trains  like Dadari to Chhapra, Biram Gram (Gujrat) to Chhapra , trains from Bharuch (Gujrat) to Chhapra and Ahmedabad to Chhapra besides other trains carrying Migrants of this district by other special trains destined for other stations. If the number may go up many times if those Migrants are added who are coming to the district by other than trains.

According to an estimate more than 30 thousands of Migrants have been allowed to stay in more than 400 quarantine camps located in block and Panchayat headquarters. Finding it to be Herculean task, the district administration on Friday has decided to classify the Migrants in two categories. The first categories of Migrants would be those coming from Surat, Ahmedabad, Mumbai, Pune,delhi, NCR (National Capital Region),Kolkata and Bengaluru and they are to camped in block quarantine camps taking care of social distancing. The migrants coming from rest of the places would be allowed for home quarantine after completing some formalities like self declaration bond etc. However, both categories of Migrants are entitled for dignity Kits and other facilities provided by the district administration. It may known that at present more than 12 thousand Migrants have been allowed in home quarantine.

Altogether 1658 samples were sent for test till Wednesday with 21 found with positive. However, 10 of them have been treated and tested negative living 11 as positive in the district at present. Although, the young duos ,Saran D.M. Subrat Kumar Sen and SP Har Kishore Rai have been passing sleepless nights to leave no stone unturned for the comfortable stay of the Migrants besides several NGOs and good Samaritans of the district, the voice of discontents are not unheard from some of the camps. 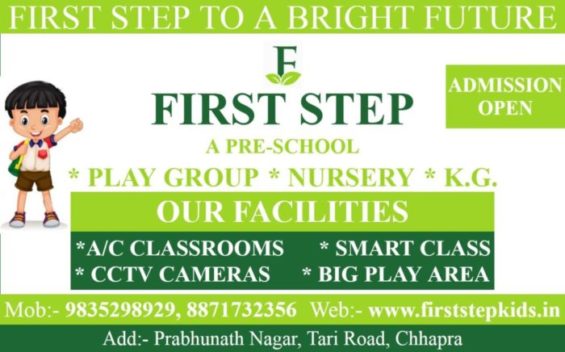 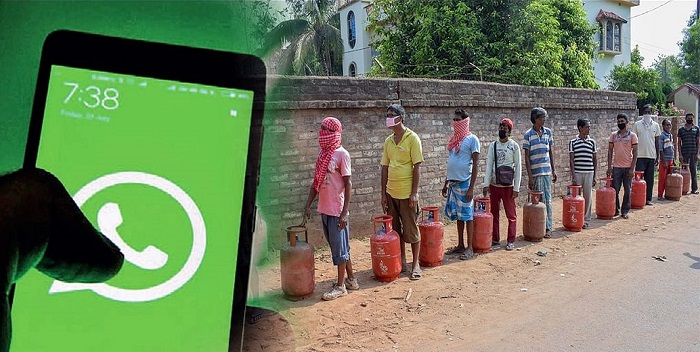 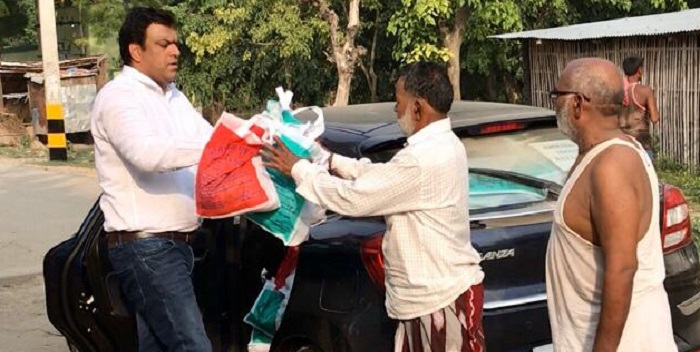 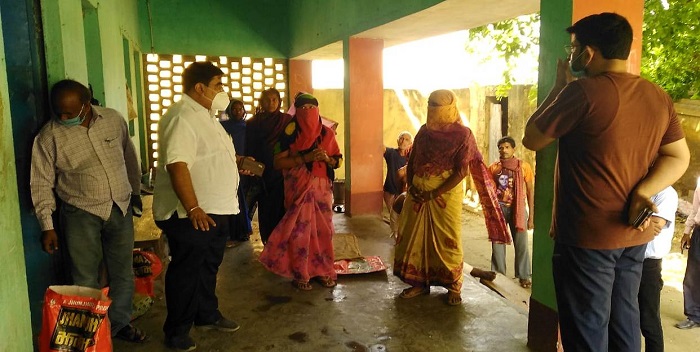 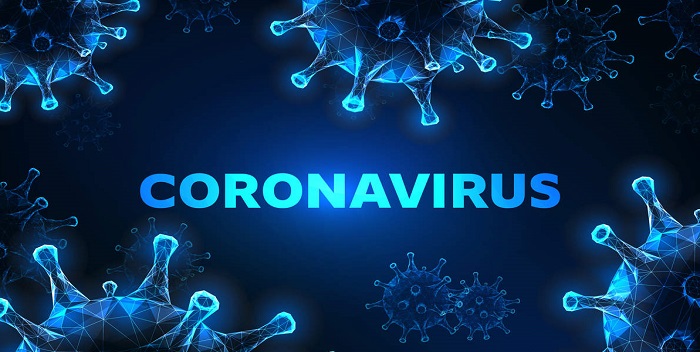 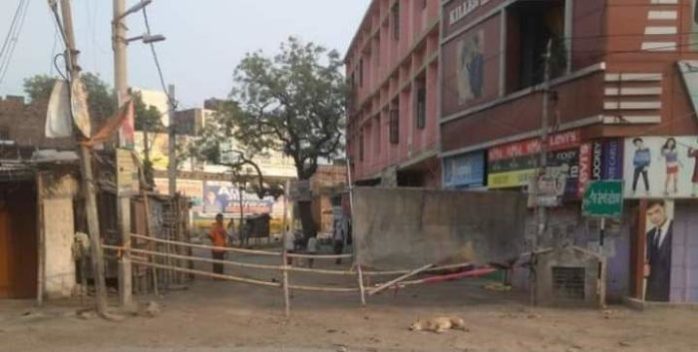 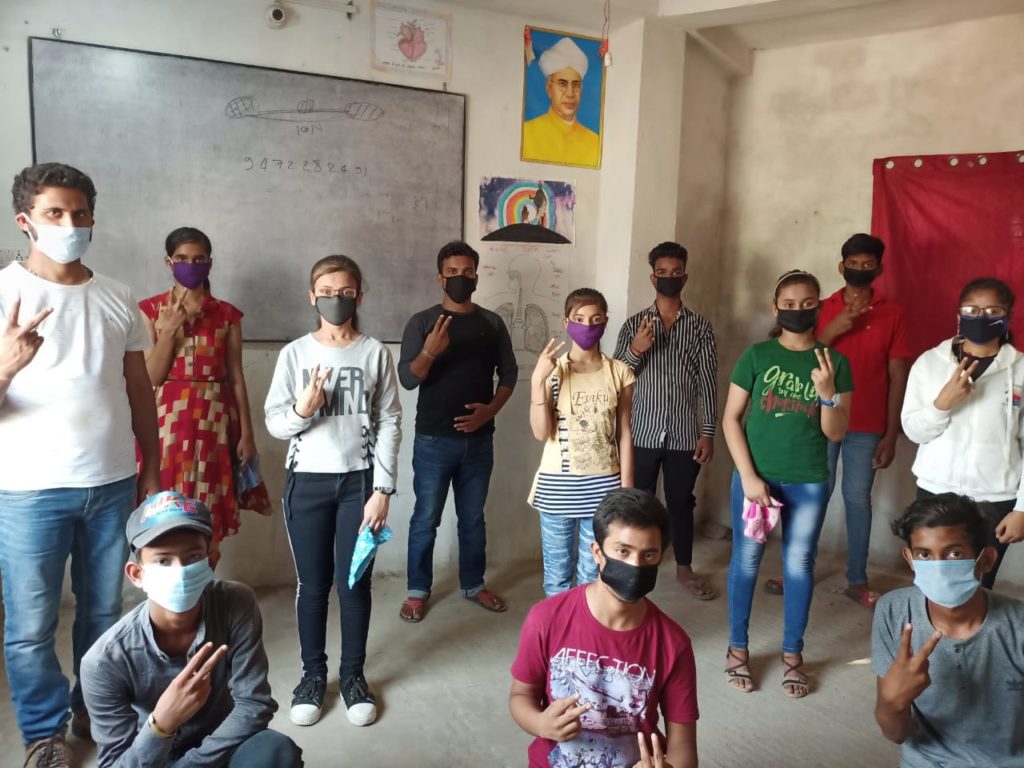 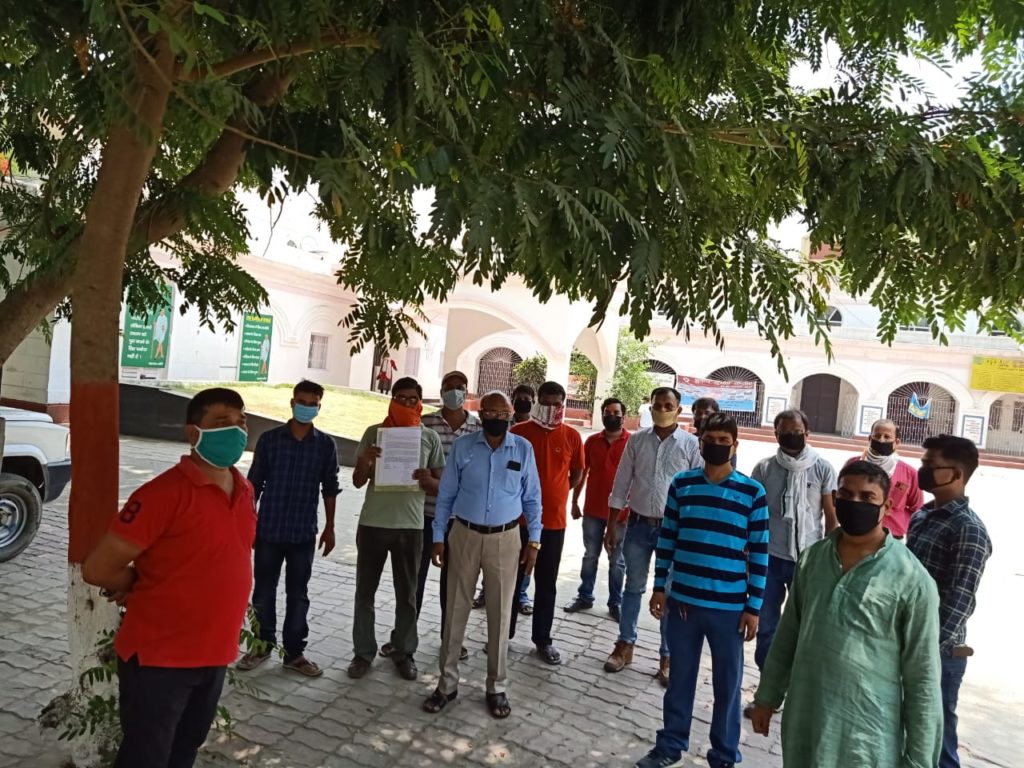 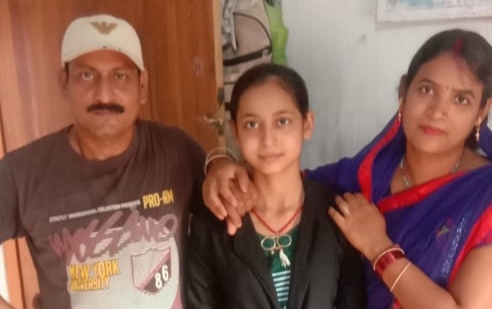 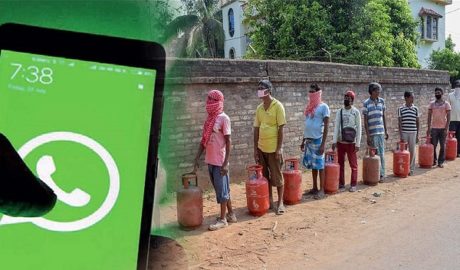 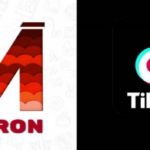 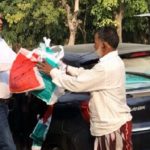 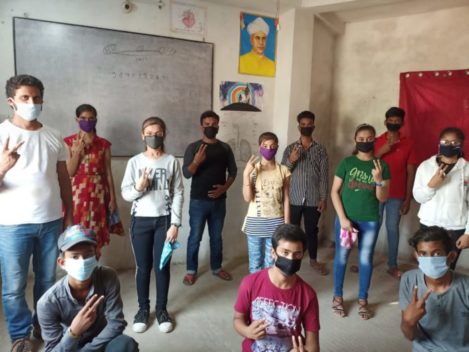 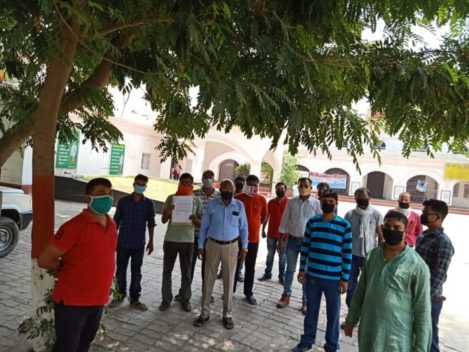