Chhapra (H.K.Verma): Entry to Chhapra town and vice versa has become an ordeal for the residents of this divisional town. Taking out vehicles through NH 19 (Chhapra-Patna road) has become things of the past due to traffic ‘Jam’ from Bhikhari Thakur round about to Doriganj, a distance of 12 KMs. Now days, other entry points to this town have same fate causing problems before the people. Worst suffers have been Ambulances carrying serious patients and other vehicles with students, Professors and employees of local J.P.University who have no alternative routes to reach the University premises. About 2-3 years ago, when the bridge over Ganga at Chirand was opened for traffic, people were happy to find an alternative route for state Capital via Koilwar-Maner(Patna) but this happiness could not continue for more days as the Trucks carrying sand have not only made this route un negotiable but they have disturbed the vehicular traffic between Chhapra town to Doriganj also.

However, the buses, cars and other vehicles going towards Patna from here preferred Garkha – Manpur route or Garkha- Parsa route negotiating additional distance of about 25 KMs. Recently, the usual ‘Jam’ at Newazi Tola and Sarha over bridge due to sand loaded Trucks and other vehicles, these routes have also become an ordeal. Like wise, the ‘Jam’ on the western out skirt of the town at Shyam Chak has also made the journey difficult for the people for the people going to Varanasi or Siwan or Gopalganj via Baniapur. The construction of double Decker over bridge in the town has been adding fuel to the fire.

Annoyed with this problem, some private school children had resorted to agitation about a week ago. People residing between Bhikhari round about and Doriganj had also given ultimatum to district administration its connection.

On Monday, one of the important meeting in J.P.University delayed for about 4 hours as the VC had been trapped in ‘Jam’. Indrajit Baitha, Traffic Dy. S.P. has said that Police constables have been deployed on all vulnerable points, and one way traffic system is also being strictly followed and hoped that the problem would be solved soon.

When contacted, Saran SP Har Kishore Rai on Friday said “During acute condition we stop heavy vehicles such as Trucks at four places like Manjhi, Rasulpur (Near Toll Plaza), Mashrakh and Baniapur for two days which provides some relief but this could not be continued and the vehicles are released” adding that during festive season this exercise is repeated. The SP also attributed bad road condition and frequent break down of the Trucks on roads as some of the possible reasons behind such frequent snarl- up. 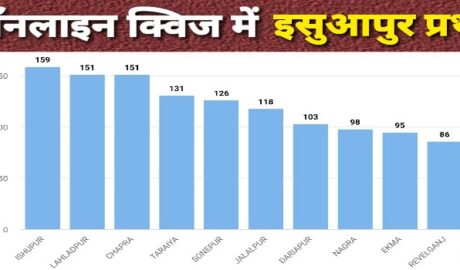 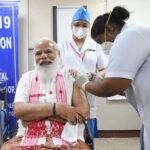 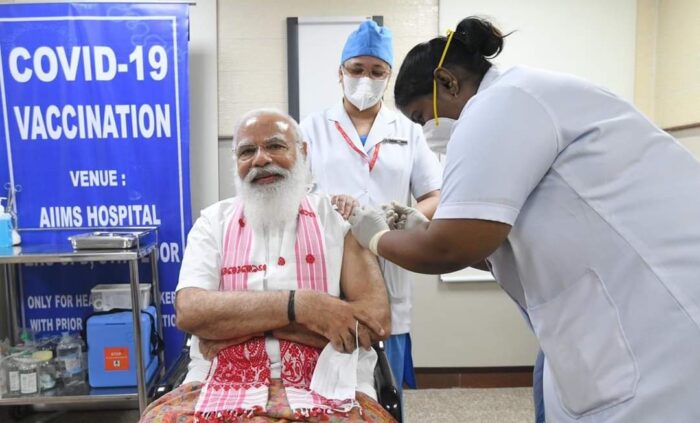 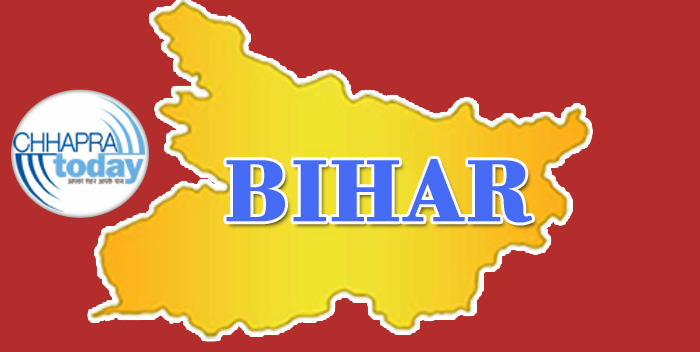