Chhapra (H.K.Verma):  AIFUCTO (All India Federation of University & College Teachers Organization) has entered into the turmoil of J.P.University in which 16 Teachers of local Rajendra College have been put on suspension. This organization has expressed grave concern over such irrelevant and malicious steps taken by the University. The suspension has adversely affected the academic environment of the College as some of the departments have been locked because they sans any teacher. Rajendra College Teachers’ Association has also expressed concern over this action against the teachers which has disturbed the academic atmosphere of the college. 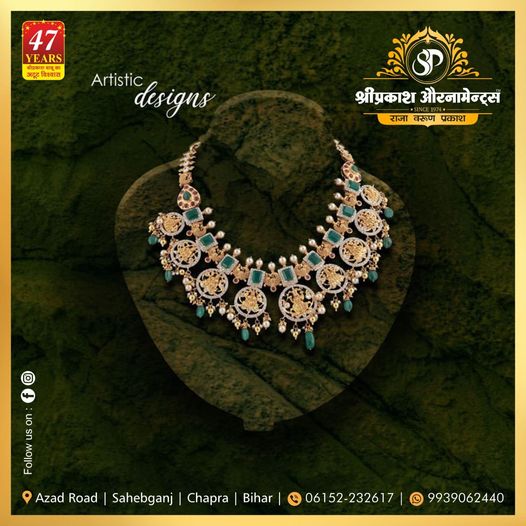 Talking with chhapratoday.com, Prof. Arun Kumar, General Secretary of AIFUCTO, on Friday said “He has sent his discontent to C.M., Education Minister and the Chancellor to revoke this order” and added that such action has been taken to create an environment to terrify the Teachers to divert the attention of the people from their incapability.  He has further said “The performance of dance etc has not been violation of any established norms, particularly after the end of the celebrations” and alleged that only warning was enough to punish them but holding annual increment and suspension without serving show cause are beyond the norms. It may be known that on 3rd of December’20 after the end of ‘Rajendra Jayanti’, a video was made viral showing dancing and singing by a few teachers on the stage. 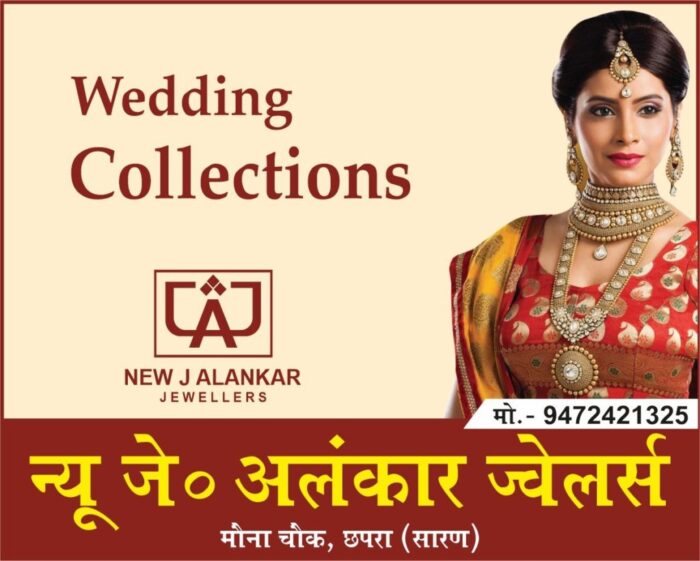 Present Principal Ashok Kumar Sinha  said that due to this suspension English and Chemistry departments sans any teacher and has affected other departments also. He has sought the direction of the University in this matter. It may be known that over 6 thousand students are on roll of this College and only 49 teachers have been provided against the sanctioned strength of 121 teachers. 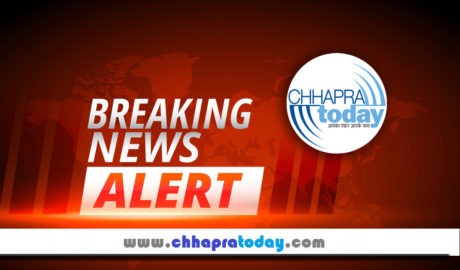 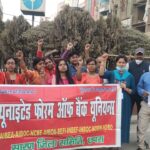 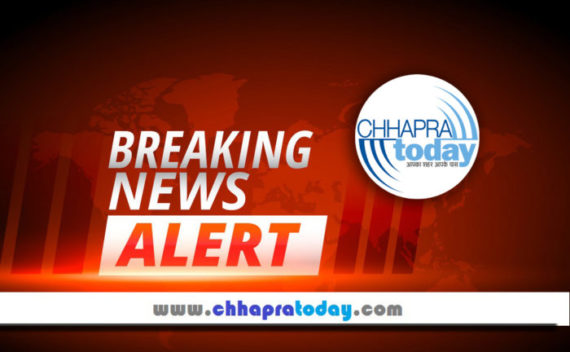 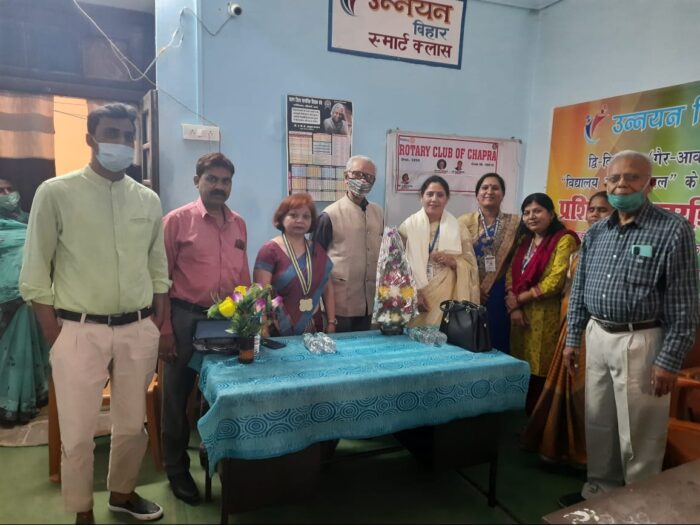 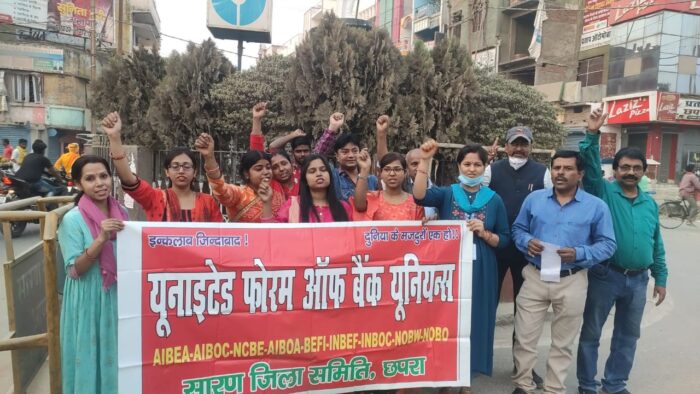 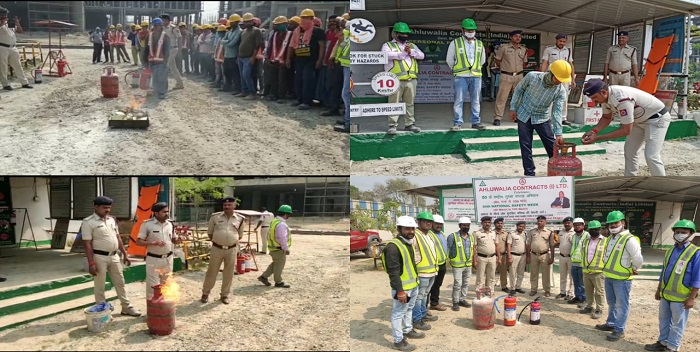 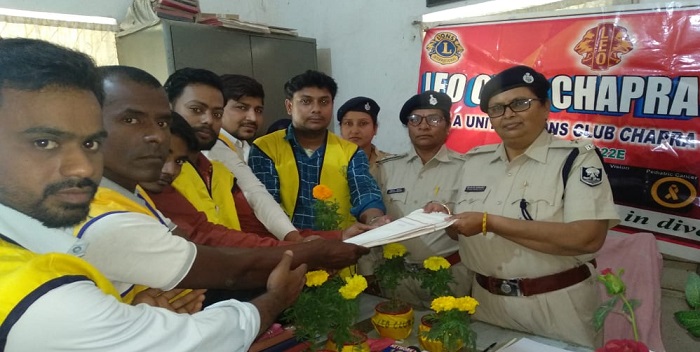 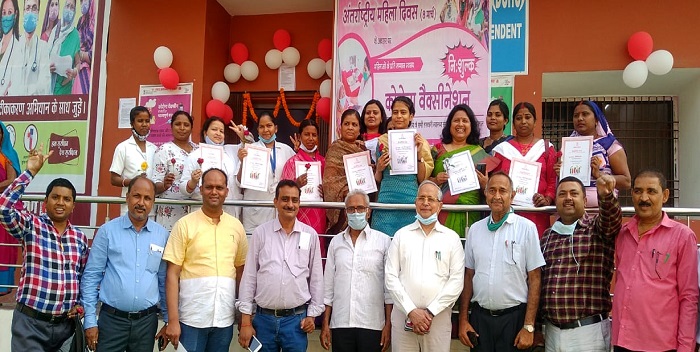 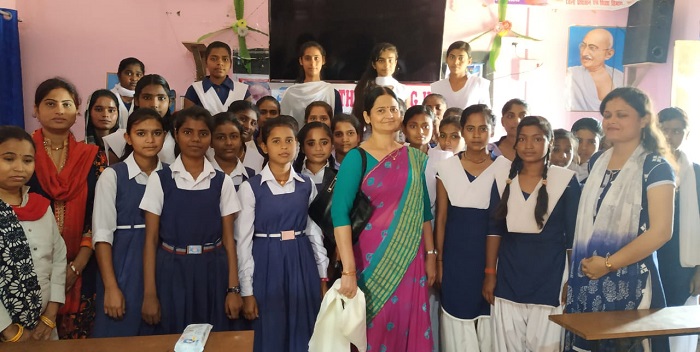